What do you need to know? The UAE Cabinet approved the executive regulations of the Federal... With the UAE economy picking up its threads during these... REDA HEGAZY’s recent contribution to the Gulf News focuses on... We are pleased to share with you Abdelhak Attalah’s article... 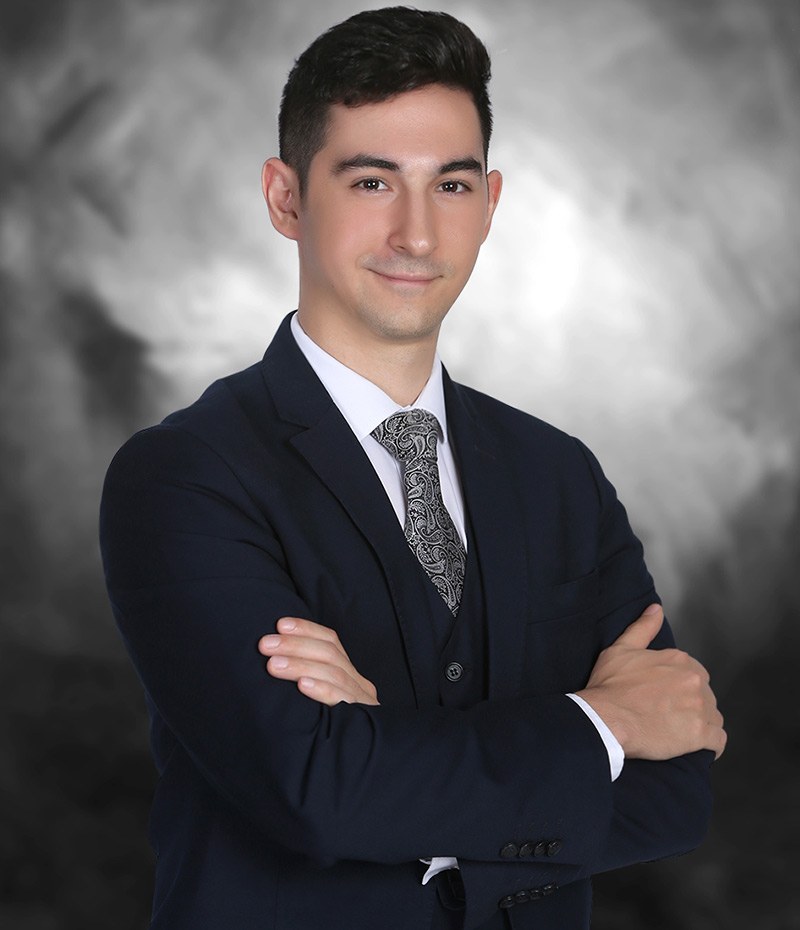 1. “Mohammed Al Suwaidi is most noted for his work as local counsel, and has many years of experience concerning matters in the oil and gas sector. He also leads matters in the local courts for major companies in the banking and real estate industries, including assistance with the enforcement of arbitral awards. A well-recognised figure in commercial litigation, he is also active as an arbitrator.” Chambers Global 2020

2. Robert Sliwinski awarded award for Dispute Resolution lawyer of the year for the Middle East.

Robert has substantial knowledge and experience of the contracting and dispute processes within the United Arab Emirates, Africa and the Far East (Singapore, Hong Kong and Malaysia).  His role as a neutral dispute resolver has taken him across the world including the Middle East, USA, Caribbean, Europe and Cyprus.

Robert has over 35 years’ experience of the construction industry with particular emphasis on all forms of alternative dispute resolution. Robert specialises in all aspects of the property and construction representing parties as well as undertaking appointments as arbitrator, adjudicator, expert determiner, mediator and dispute board member.